Parkway Spa uses exclusively organic and top quality beauty products. We are committed to wellness for our clients, our team and our earth by providing a place where beauty, comfort and knowledge are combined with personalized attention to create a memorable and rejuvenating experience. We incorporate green practices & organic products in a truly peaceful spa environment.

Check out our special menu of 30-minute Express Services, ideal for all busy bees who need a quick escape from the hustle and bustle of work. We are offering 30-minute massages, facials, hair cuts, manicures and pedicures sessions specifically created to meet your scheduling needs.

Enjoy cleansing, cuticle conditioning and moisturization. Finish with nail reshaping and buffing or a polish of your choice. (No massaging included in this quick service).

Our Mini Organic Facial is the best way to maintain your healthy skin between complete facials. Includes cleansing, steam, exfoliation and the appropriate mask. (No extractions or massaging included in this quick service).

Get ready for a day in no time! Our Express Haircut services include trimming, haircut with blowdry and beard trim and razor shave for men.

Indulge your senses and your skin this valentine’s day with this unique and limited time premium facial treatment. Your Skin will be indulged with a deep cleanse and exfoliation followed by a relaxing facial massage with a rich strawberry and shea butter treatment with potent hyaluronic acid to plump and hydrate. A customized masque specific to your skin will treat concerns and leave your skin glowing for Valentines Day.

LOVE THE SKIN YOU’RE IN

Treat your skin and your senses from head to toe with an exclusive massage featuring an organic, nourishing Apricot Body Oil to leave skin soft and hydrated, ready for Valentines Day. 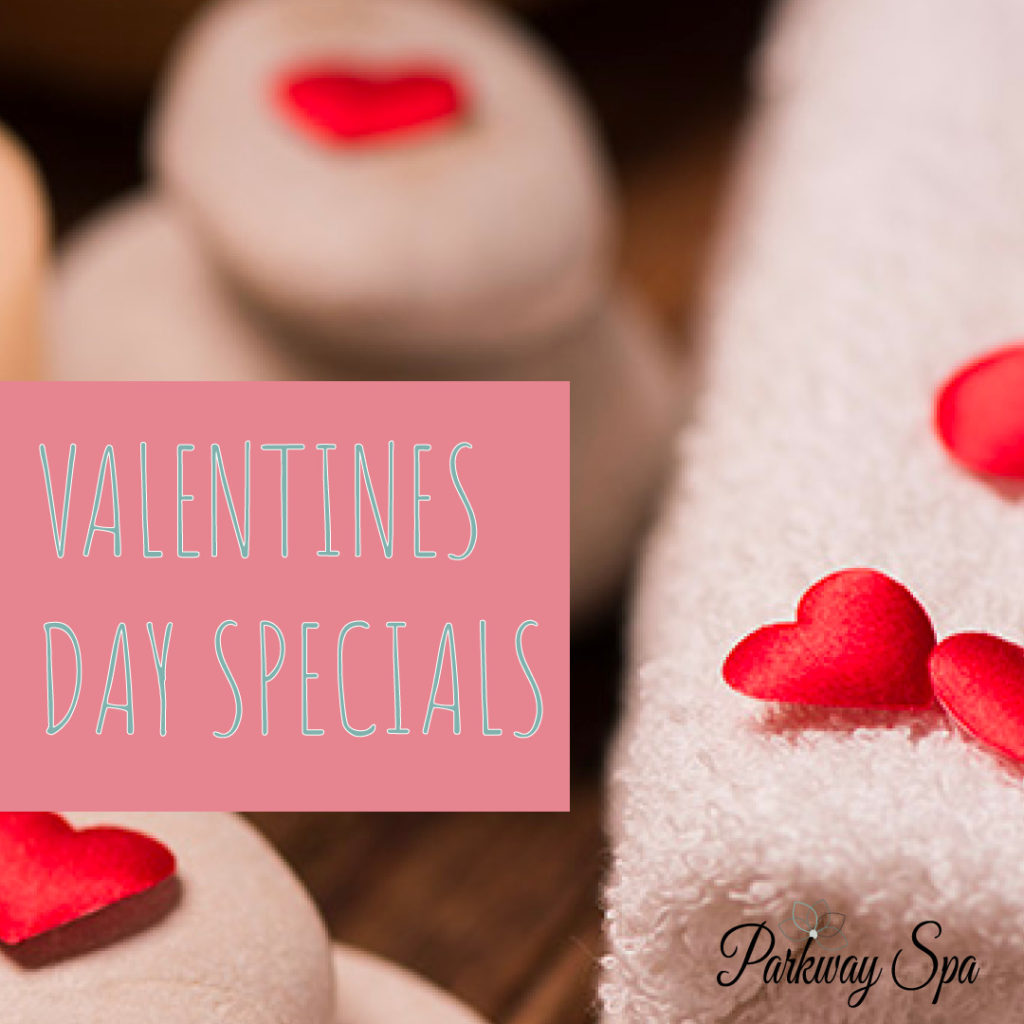 What Is Neroli Oil And How Does It Benefit Your Skin?

Even when you fancy yourself smart about skin care, you may occasionally cross paths with a product ingredient you’ve never heard of that comes with a whiff of exoticism. Case in point: neroli oil. Eminence Organics uses this ingredient in several of our award winning and perennial best selling products, yet what do we know about it? Let’s take a closer look and find out exactly what neroli oil is, its surprising origins and its benefits in organic skin care.

What Is Neroli Oil?

Who would have thought that this glamorous and mysterious ingredient is actually derived from the humble orange? Neroli is the prettier name given to the bitter orange flower, a close relative of the common navel orange. As the name implies, unlike navel oranges, bitter oranges are just that – bitter. In fact, they are commonly called “marmalade oranges” as they are historically used to make this tart British spread. Much like rose oil, neroli oil is distilled from the bitter orange flower via hydrodistillation (a.k.a. steam distillation) where the flowers are carefully steamed to release the fragrant oil. 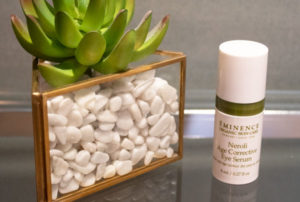 Not only does waxing remove hair, it’s a physical exfoliation that removes lifeless surface skin cells.

Because you are removing hair from the root and exfoliating the skin, after a wax, you’ll probably find that is smooth.

When your hair does grow back after waxing, it will grow back weaker, making it finer, and softer.

Many people find hair removal methods like epilation and hair removal creams irritating to the skin. However, waxing rarely causes this problem if it’s done by a licensed professional.

Since your hair is being removed by the root, it will take much longer to grow back than with shaving. Once your first wax is out of the way, you’ll find out that every reservation gets easier and easier. In order to Keep your skin soft and smooth and your next was painless as possible, we recommend waxing every 4-5 weeks.

Waxing provides smoother and longer lasting results by removing the hair from the root, where as shaving cuts the hair right below the skin’s surface, causing a prickly feel days after shaving. Waxing is also healthier because it provides a physical exfoliation, removing lifeless surface cells. 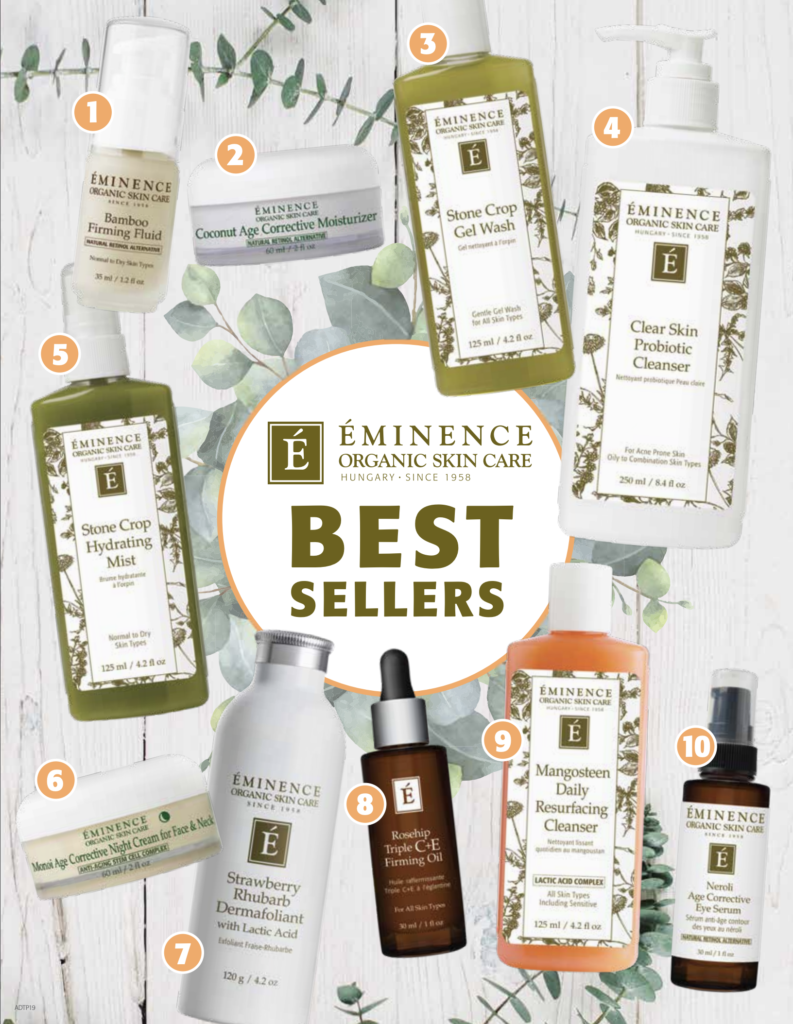 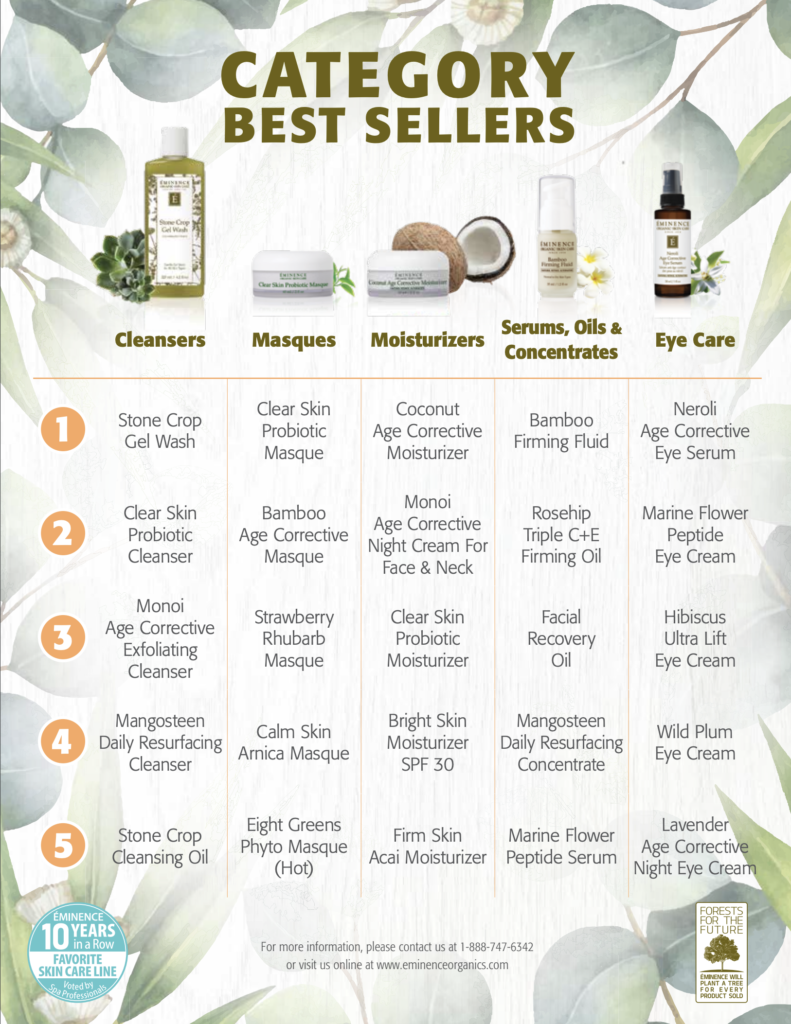 Most body treatments are conducted without clothing or with partial clothing; however undergarments can be worn.

Reserving your spa treatment in advance is highly recommended to ensure treatment availability. You may reserve your service online by clicking on Book Appointment button.